Metro Bank plc launched in the UK in 2010, the first high street bank to be granted a FSA licence in over 100 years. American owner and chairman,

Vernon Hill, set about finding a suitable contractor to roll-out its target of 200 ‘stores’ by 2020.

Fileturn, who had been building a relationship with Metro Bank before the first store opened, was delighted to be appointed to develop store number 17 in Guildford.

Formerly a JJB Sports store, the unit had to be completely stripped back to the shell before work could commence.

The space had to be reconfigured to suit its new use as a bank; this required major structural alterations. The existing customer staircase was taken out and a new deep section beam put in place, and a new steel staircase was installed in a different location, which required a hole being cut through the slab and associated deep section steelwork erected.

The main entrance was enlarged and the two existing columns supporting the building were removed and relocated. A section of the front elevation brickwork was also removed to receive new recessed illuminated signage.

Further strengthening steelwork to the existing floor slab was required to take the additional load from the bank security vault. Temporary support for the floor slab to the entire length of the building was required just to take delivery of the three tonne vault door.

The ground floor was raised to bring the building up to street level; previously there had been three steps down from the entrance.

Fileturn’s professional team were able to overcome the unique challenges presented by the architect being based in the US and unable to visit the site. The usual face to face site meetings were replaced by a weekly conference call.

Experience of working to a tight programme with moving boundaries meant Fileturn were able achieve handover on time, by implementing and maintaining a programme of working on-site seven days a week, 24 hours a day when necessary.

The client was delighted by the result and expressed his admiration of the first class workmanship and overall quality of the build. 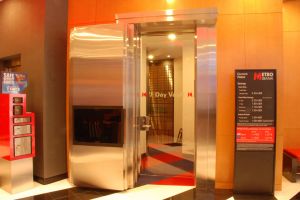 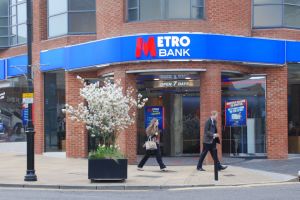 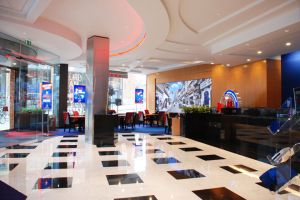 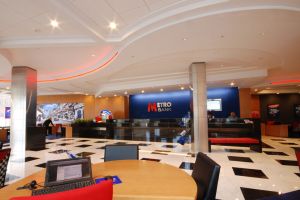 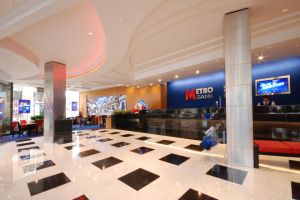 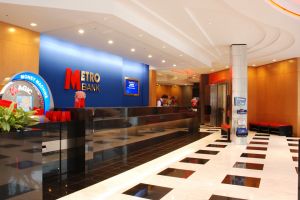 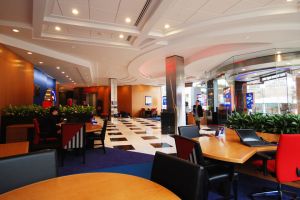 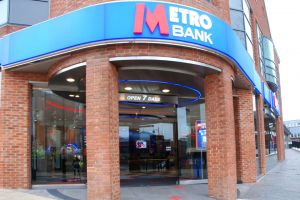 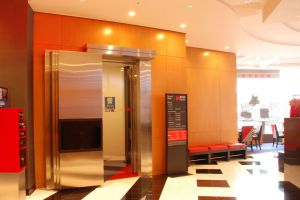 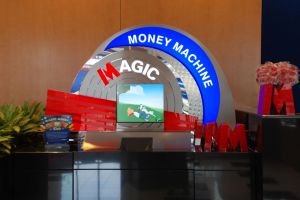 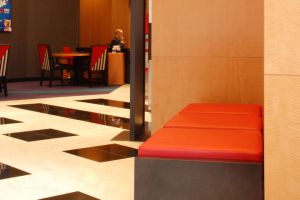 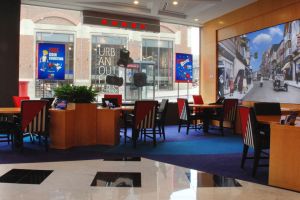 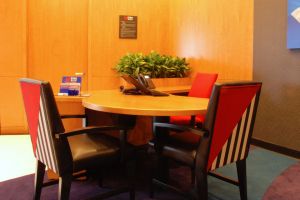 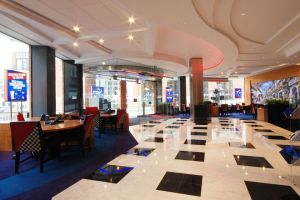 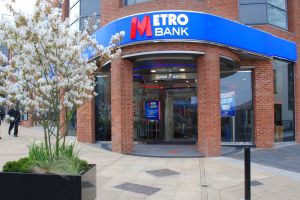 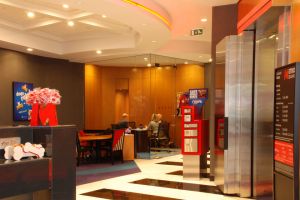 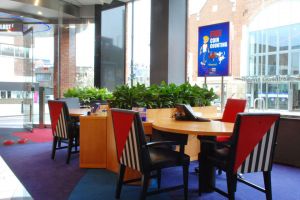 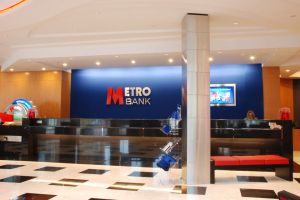