The striking Jestico and Whiles’ designed Hilton Hotel Tower Bridge has recently undergone aprogramme of works. Fileturn were appointed to carry out the refurbishment of the hotel’s lobby bar.

Fileturn have been working with Hilton Hotels over the past few years and have developed a cohesive working relationship. This enables the smooth running of a project and successful project delivery within a limited timeframe.

Fileturn’s team had just 4 weeks to take a typical hotel lobby bar and transform it into a destination cocktail bar, “The Ruba”, whilst the hotel remained operational.

Afroditi Krassa’s design incorporated specialist imported curtains that were to be suspended from the ceiling using a system not compatible with the existing MF ceiling grid. Fileturn’s experienced team were able to overcome this issue by welding the fixing to the underside of the slab and securing the fixing through the suspended ceiling. The desired look was achieved and both the client and designer were happy with the outcome.

The new design had a completely different layout and new back of house areas had to be created to support the expected up-turn in trade. 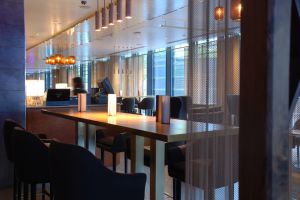 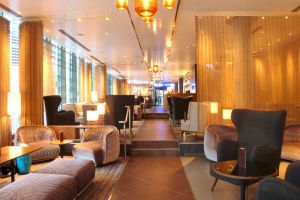 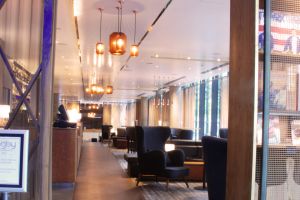 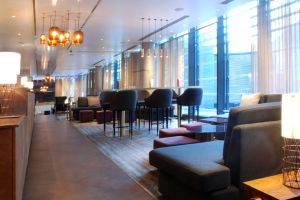 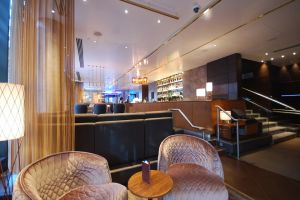 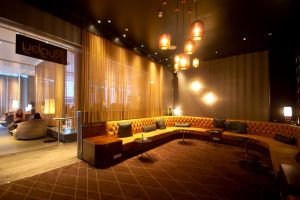