Fileturn was appointed by property development company the Revelan Group to transform a five-storey office block in central London into a series of luxury apartments and a penthouse suite.

The central challenge of the project was the need to adapt a listed building designed for commercial occupancy into a property that would meet the more stringent regulations for residential use.

The problem was exemplified in the fire escape. As the building had only one staircase, it had previously been allowed to use the fire escape in the neighbouring office, which was accessed either from the roof or from the third floor. This had been acceptable because, as commercial properties, the two buildings were both occupied and empty at the same time. Changing one of the properties to residential use meant that it was occupied around the clock but only had fire escape access during office hours.

Fileturn worked with the client and architects to develop the solution of installing a fan in the stairwell to push any fire back into the flat where it originated, leaving the staircase safe for use.

Another consequence of the change of use was the requirement to install a new power supply with a generator on the roof for back-up.

Based on a prime central London site, the project drew heavily on Fileturn’s specialist skills in heritage buildings and working with restricted access in urban areas. All of the changes, including repairing cracks in the fascia of the property, had to be made without altering the appearance of the listed building and without parking on the red route Kingsway. 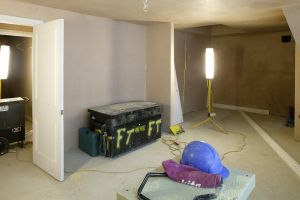 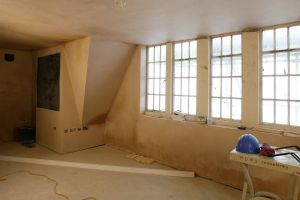 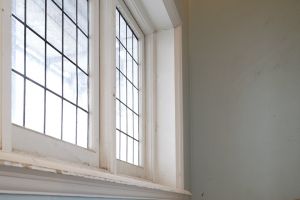 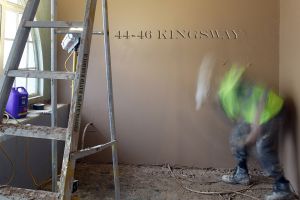 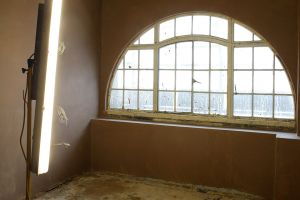 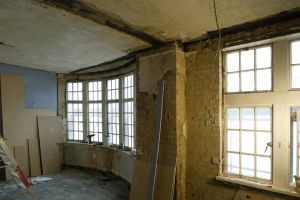 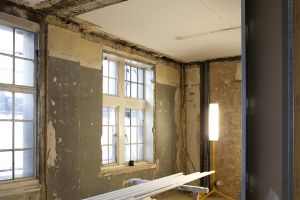 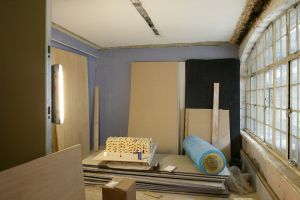 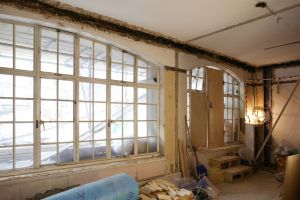 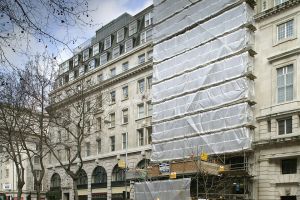 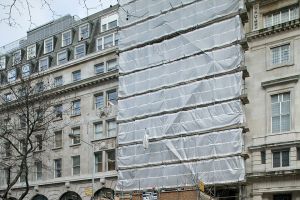 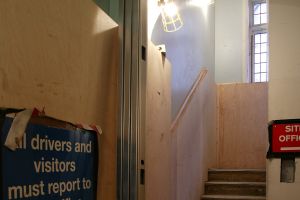